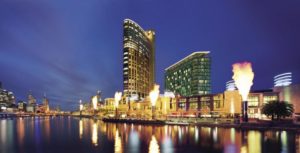 Casino operator Crown Resorts has reached a settlement with the Australian Taxation Office over an AU$400 million (US$273 million) tax dispute.

The dispute relates to Crown’s attempted forays into the US market, including its planned US$1.75 billion acquisition of Las Vegas casino firm Cannery Casino Resorts – which ran four casinos in Nevada and Pennsylvania – in 2007. The full acquisition never took place, with Crown renegotiating acquisition of a 24.5% stake instead and an AU$50 million fee to terminate the original deal. Read more